The name of the beautiful valley of Poway (Pauwai) is derived from the language of the Diegueno and Luiseno Indians who roamed the area for several hundred years before the Spaniards came. Traces of these Native Americans still remain.

Documents of Mission San Diego de Alcala record the name of the valley as "Paguay" as early as 1828. Although there is a disagreement on the meaning of "Paguay," the generally accepted translation signifies "the meeting of little valleys" or "end of the valley."

Philip Crosthwaite is believed to have been the first white settler in the Poway area. He built an adobe house and took up ranching in 1859.

A sufficient number of settlers had come into the valley by 1869 to warrant a post office. Castanos Paine, whose ranch was a way stop for stages from the north and from San Diego, applied to Washington for an appointment as postmaster in 1870. The application stated that there were no post offices located between San Diego and San Bernardino at that time. The appointment was granted, but the Postmaster General crossed out the words "Paine's Ranch" and substituted "Poway," thus settling once and for all the spelling of the name.

The 1880s saw a prosperous and well-populated valley. Families were settling on farms, planting orchards and vineyards, and raising grain. Dairying was profitable, as was beekeeping. By 1887, there were about 800 people in the Poway area.

By the early 1900s, the hardiest of the settlers had managed to cope with drought and transportation problems. They had firmly established themselves in their chosen valley and had found a good and satisfying life. Poway became known for its exceptionally fine peaches and for its vineyards. Grain and alfalfa were other major products. At the close of the 19th century, fewer than 1,000 people were living in Poway. 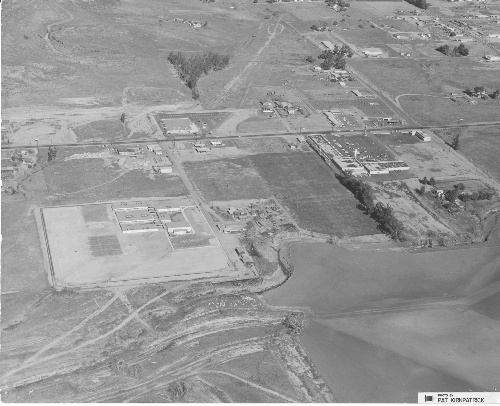 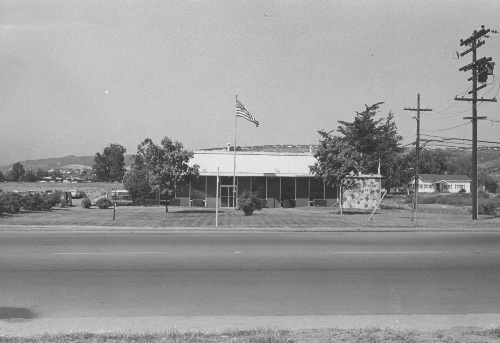 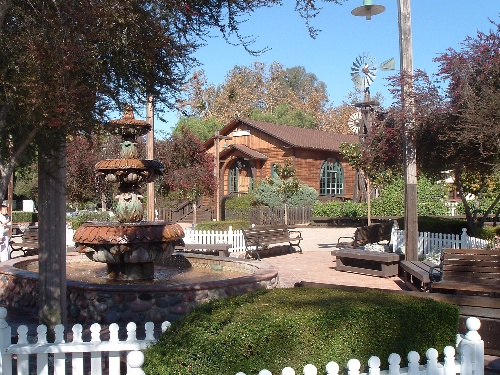 The growth of the town did not really get underway until the late 1950s, when Poway Valley Homes opened the first subdivision. In 1971, a dam was constructed, creating Lake Poway, to provide residents with a more permanent source of water.

In December 1980, Poway incorporated as a full-service, general law city, which operates under the Council / Manager form of government. Prior to that, Poway was an unincorporated area of San Diego. The city’s policy-making body, the City Council, is comprised of five members elected to serve for 4-year overlapping terms. The Mayor is elected at large by the citizens of Poway for a 4-year term. Beginning in November 2018, Councilmembers will be elected by district, instead of at large (view map and see below for more information). Annually, the City Council reorganizes, selecting a Councilmember to serve as Deputy Mayor.

In the late 1980s, development of the 700-acre Poway Business Park began in the southern area of the city. The Business Park is home to more than 500 businesses today and provides more than 18,000 jobs.